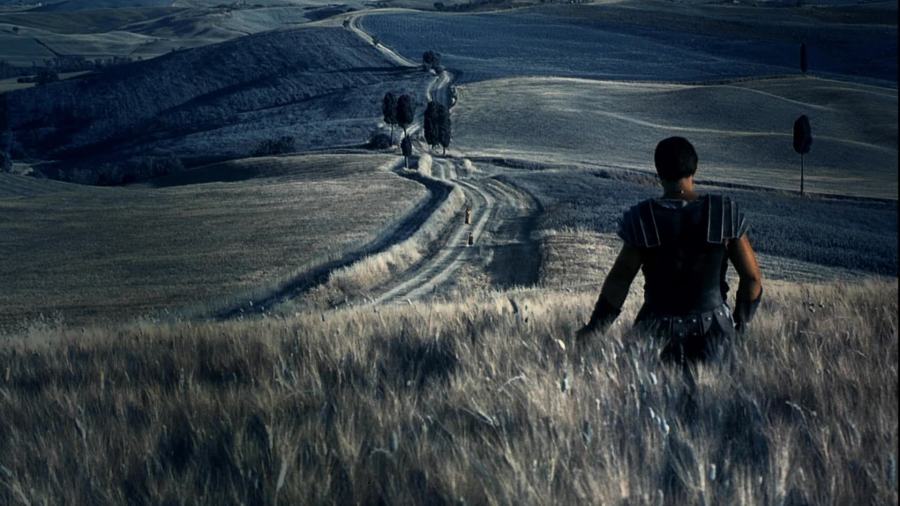 When I hit middle school, my voice habitually creaked like a poorly-lubricated door (cliché simile). It was awful. I never had a problem getting taller or growing facial hair.  I never had to deal with acne. But my voice cracked pretty often. Chicks dug it (kidding).

Along with the physical effects came other things. I ate like an Ethiopian horse, housing two lunches a day and snacking like a fiend. My mind was out of whack. Seeing yourself morph from a smooth-faced child to a hairier, manlier, somewhat-adult-like thing is startling. Thankfully, I’ve stopped growing in that sort of way, being 19. But I’m faced with a new phase.

My ability to write has taken a dive (euphemism). Since January, I’ve been unable to write. Since January, guys. When there was snow on the ground. Here in Jersey, it’s just now starting to cool down again. At the beginning of this phase, I was so full of inspiration. The only issue I had was getting words down. Neither my vision nor my excitement wavered. But after sitting down quite literally every day with nothing but a paragraph at most to show for it by the day’s end day after day, I began to become discouraged. I didn’t initially see this as a problem because it didn’t feel like a problem. Progress was slim, but I came to the keyboard excited to write. I had the whole second act of the novel plotted out thoroughly, so it’s not like I didn’t know where I wanted to take it. I was only facing a nuisance. Surely it would get better.

It didn’t. My frustration grew. The excitement to sit and write wavered because I wasn’t making progress. I sought a solution. My best friend proposed that I step away from the page for a few weeks rather than force myself to write. I stepped away. I returned just as inspired, but just as stuck. My lovely girlfriend troubleshooted the potential root causes of the block with me time and time again. Again, my spirits were lifted, but the results did not change. My author-cousin recommended that I skip around in the story and fill in the gaps later. I wrote maybe five pages by his recommendation, then hit a block.

Recently, I spoke with a mentor of mine and he suggested that I pursue another project altogether to get the creative juices flowing (cliché). His advice pushed me into a project I had considered pursuing for a month or so. Now, I have a new document with a new outline and new notes. My original story was written in an elaborate, detail-heavy style. Frankly, that’s my writing voice. That’s how I write. (Take a look for yourself here, if you’re interested). This new pursuit has me writing more directly, with a snappier pace.

And that’s where I’m at. I wrote the first chapter in about a week. It’s been 2-3 weeks since then, and the second chapter isn’t coming along.

I hope it doesn’t seem like I’m just expressing my woes. I’m not. I’m letting you know what’s up, and if it sounds like it bothers me, it’s because it does. I’m at a loss. My ability to write this story disappeared over night. I don’t know how, but it did. And as I struggle to make progress on this new endeavor, I wonder if I’ve lost it all together.

Puberty was an inevitable phase. By the time I was done with it (or rather, by the time it was done with me), I was different person. At the end of this road, will creative writing be a thing of my past? Right now, it appears that this phase is something that’s out of my hands, as it’s been going strong since January.  What is this phase? Transition into adulthood? I don’t know. I became a man when I watched Braveheart for the first time, so it can’t be that.

I’m going to consider coming back to WordPress. It won’t be nearly in the same capacity as before because I am a student pursuing personal and professional endeavors, but I am going to consider it. I miss you lovely ladies and classy gents. I want to reconnect in a new way.

28 thoughts on “Writing is Worse than Puberty”