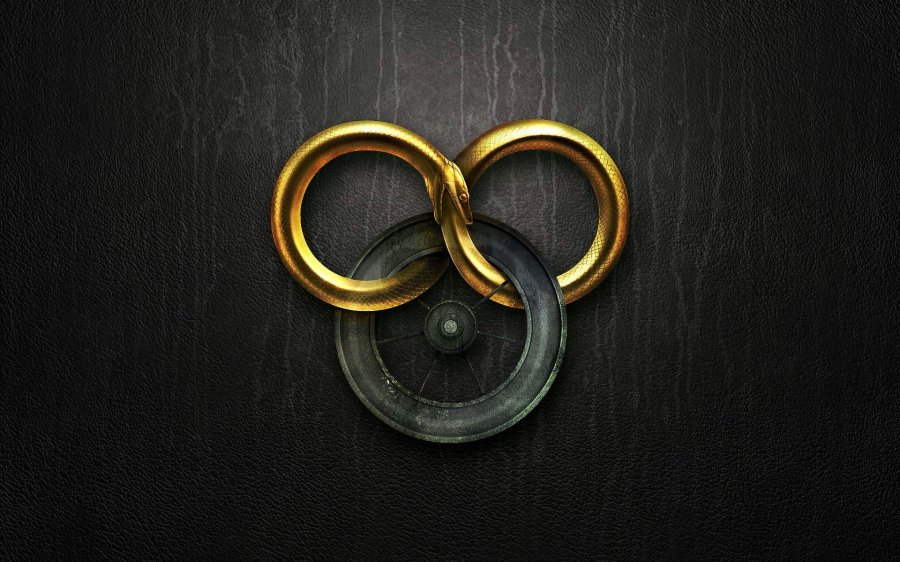 Many fortnights ago, my name was drawn in the Hunger Games. I fought bravely, tackling the Character Dating Tag with fervor. After threatening to eat poisonous berries, I was spared by President Sutherland, the white-bearded father of Jack Bauer. But now we have reached the Quarter Quell, and my name has been drawn once again. Wow, how convenient that the sequel features me having my name drawn a second time! I’ve been tasked with tackling the This is My Genre Tell Me Yours Book Tag, a tag which presents me the opportunity to dive into genre. The two kind benefactors of this year’s Quarter Quell are Lashaan and Trang of Bookidote, a blog I have enjoyed following since the beginning of my Wordpress experience.

Unless I want to get chopped in half by dystopian teenagers, I have to credit Drew @ TheTattooedBookGeek as the creator of this tag. He’s a fantastic blogger who you ought to follow if you aren’t already. The war paint is on. Here we go!

Sorry, I live in New Jersey. I don’t recognize that spelling of “favourite.’ Next question.

Kidding, kidding. I love the Brits and all those who spell like them. Truth be told, I don’t have a favorite genre. I enjoy a wide range of stories. But all is not lost! I thought I could use this opportunity to share some more about my influential relationship with the Wheel of Time series, so I’m choosing Fantasy!

2. WHO’S YOUR FAVOURITE AUTHOR FROM THE GENRE?

Robert Jordan! He’s the guy behind the Wheel of Time series. His story is a fascinating one. He published the first book of the Wheel of Time series in 1990. In 2005, he published Book 11. The same year, he was diagnosed with cardiac amyloidosis, a rare blood disease. Tragically, in 2007, Jordan passed away. He left behind an incomplete, epic fantasy series beloved by millions of fans across the world. Brandon Sanderson eventually went on to complete books 12-14, finishing the series using extensive notes left by Jordan. There’s a whole lot more to his story, so I implore you to read up on who this man was and how he worked and wrote. He is a grand inspiration of mine who has had a substantial impact on my life.

3. WHAT IS IT ABOUT THE GENRE THAT KEEPS PULLING YOU BACK?

The scope. Talk about immersion! Fantasy books have history and cultures and strife and grand stakes. When I read Fantasy, I feel like I’m diving into something that’s already been going on. I feel like I’m witnessing a story as opposed to reading one as it’s being written. When Robert Jordan was asked to sum up the Wheel of Time in a few words, he responded, “Cultures clash, worlds change, cope.” That’s grand, and that’s the kind of reason why Fantasy is a stellar genre. Scope!

4. WHAT’S THE BOOK THAT STARTED YOUR LOVE FOR YOUR FAVOURITE GENRE? 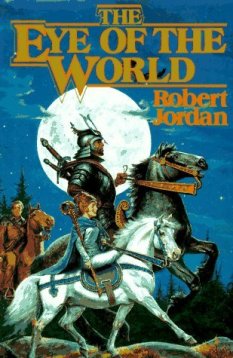 The Eye of the World, Book #1 of the Wheel of Time series. When this book was handed to me years ago, I hadn’t a clue what I was about to begin. I’m currently on Book 9 of the series and I’m still infatuated with it. Since starting the series, I’ve recommended it to many others and a handful have fallen for it as I have.

5. IF YOU HAD TO RECOMMEND AT LEAST ONE BOOK FROM YOUR FAVOURITE GENRE TO A NON-READER/SOMEONE LOOKING TO START READING THAT GENRE, WHAT BOOK WOULD YOU CHOOSE AND WHY?

I wouldn’t recommend a book, I’d recommend a movie. Eight movies, actually. I would implore anybody considering whether or not to dive into the Fantasy genre to watch the Potter films! The Harry Potter films feature a rich fantasy world translated to film properly. Magic, stakes, and lore is aplenty. If you’re into Potter, you could ease your way into other, more involved Fantasy worlds.

I read because I like stories. I’ve always been a huge movie fan, and in the last few years, I’ve watched some quality television. Books present stories through a different medium than do movies or shows. It generally takes me longer to read a book than to tackle a movie because I like to soak in every word, but the effort is often worth it. In the case of Wheel of Time, it’s unreal how invested I often become while reading.

I’m late to the party on this tag, so passing it along when most have already tackled it wouldn’t make a whole lot of sense. Thus, I’d like to tag any who would like to volunteer as tribute.

Have you heard of the Wheel of Time series? Have you read any of it? Isn’t it fantastic? Let’s talk!

33 thoughts on “An Opportunity to Talk Wheel of Time: This Is My Genre Tell Me Yours Book Tag”